Lasting Powers of Attorney, saving you money in the future

Approximately 800,000 people in Britain suffer some form of dementia and over one million will do so within the next ten years according to the Alzheimer's Society.

Whilst you are in good health you should consider arranging a "Lasting Power of Attorney" so that you can decide who will look after your financial affairs if at some point in the future become unable to do so. Preparing an LPA in advance could cut costs to less than a quarter of what might be needed after a crisis such as dementia or a serious stroke.

The application procedure to appoint a Deputy is far more complex and costly and can cost over four times the amount to create and register an LPA.  The process also takes approximately six months instead of three to four months for a LPA.

If you do decide that you would like to create a Lasting Power of Attorney, who should you chose to act as your Attorney?

Anybody can be appointed as an Attorney as long as they are 18 or over, do not suffer from mental incapacity and are not bankrupt. You can appoint an individual or two people to act as your attorneys, if you chose two people you need to decide whether you wish for them to act jointly, which means all together or jointly and severally which means they can also act individually.

An Attorney should be someone that you trust and is usually a family member of close friend.  A professional can be appointed as your Attorney if you prefer although they will charge for their time usually on an hourly basis. 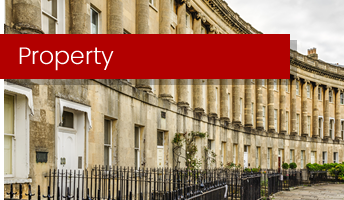 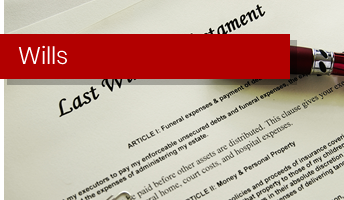 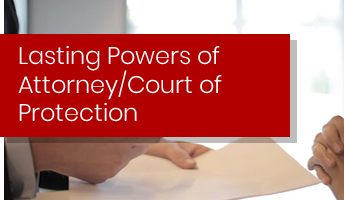 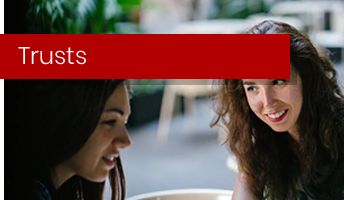