Are your affairs in order?

10 conveyancing pitfalls and how to avoid them 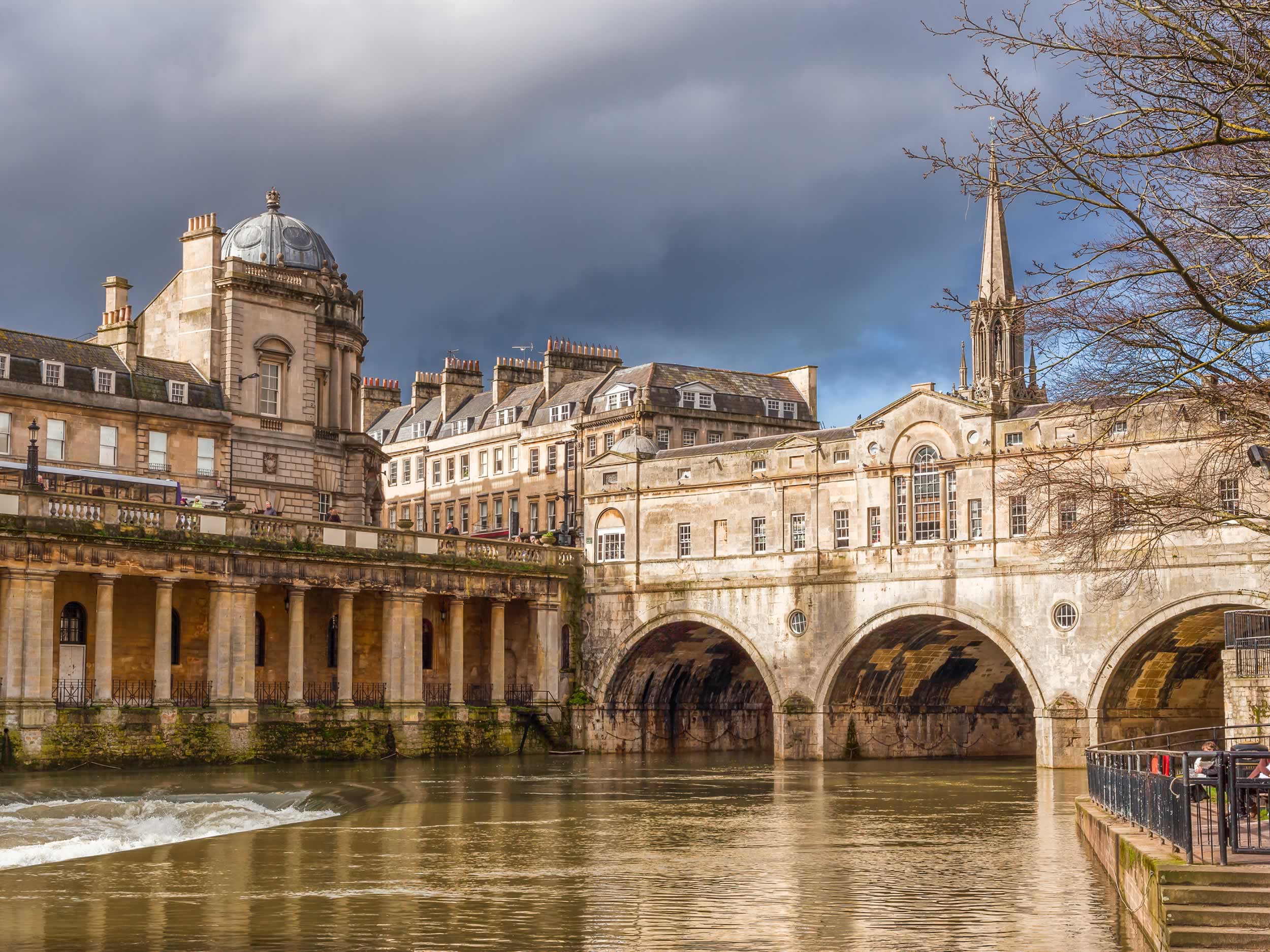 Buying a home is one of the biggest and most important investments many of us will ever make. The conveyancing process should be straightforward but rarely is. Conveyancing solicitors take care of all the legal aspects of a house sale, including the contracts, property searches and mortgage checks. They will also deal with the exchange of funds and the transfer of ownership, from buyer to seller. A good conveyancing solicitor can make a house purchase as pain-free as possible.

Will Appointments at Burningham & Brown during Covid-19

In light of the current concerns around Coronavirus, Burningham & Brown are now taking Will instructions over the telephone. 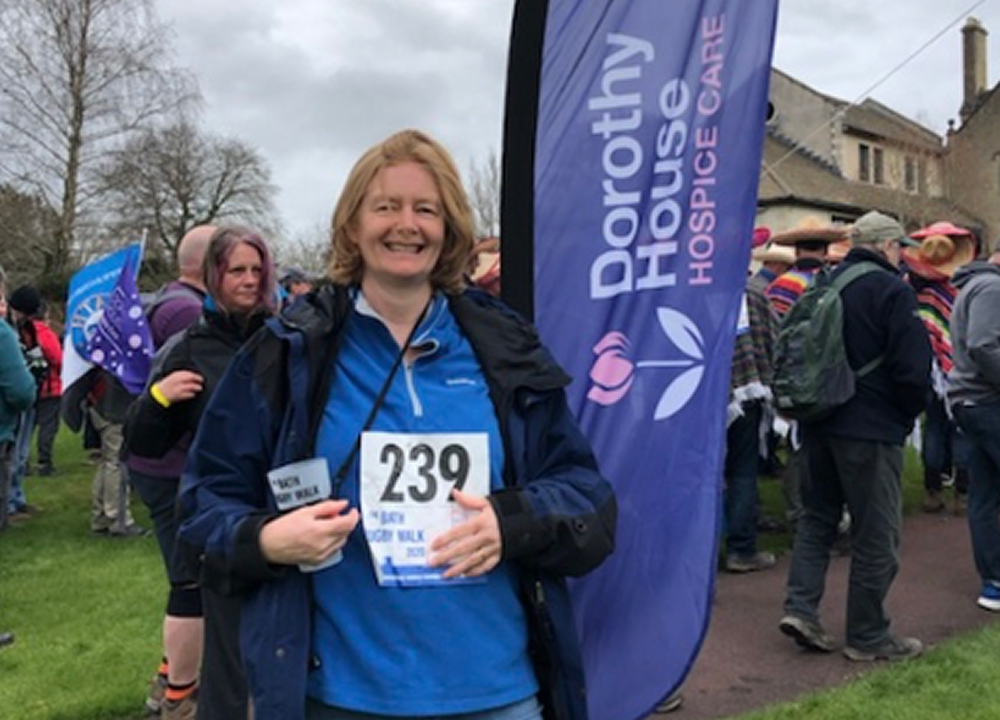 Refunds for Powers of Attorney from the Office of Public Guardian

On the 1st February 2018, the Ministry of Justice launched the Office of the Public Guardian Fee Refund Scheme to allow partial refunds where the OPG registration fee for Lasting Powers of Attorney was paid between the 1st April 2013 and the 31st March 2017. The scheme was launched because it was found that the registration fee during this period did not properly reflect the costs involved. 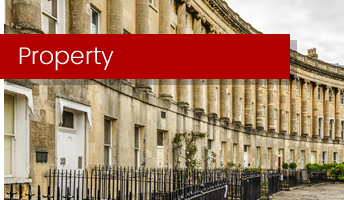 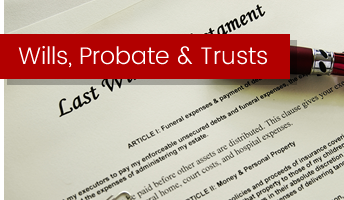 We’re fully accredited with The Law Society and other organisations

"Buying our new home and selling our old home was a very stressful experience for us, but your extremely professional and courteous service was a great help to us for which we are very grateful."

Our Commitment to our Clients & Staff during COVID-19

During these difficult times, Burningham & Brown is adapting to the COVID-19 situation with great care and our office is now open to Clients by appointment only.

We are doing everything possible to ensure that our services remain the same, staff are working from home and in the office, to ensure that we continue to deliver excellent client care while providing a safe environment for our staff.

Where possible, please stay in touch with the solicitor acting for you by using their direct email address or use our main telephone number (01225 320090) as the main point of contact.

If you have any concerns or queries, please do not hesitate to contact us – Thank you for your understanding.